As a result of the heavy rains that lashed various states in India in the month of August 2018, families were displaced from their homes as the floods caused mass destruction. In the Southern state of Kerala alone, thousands of people have been shifted to relief camps after floodwater inundated low-lying areas due to heavy rains that have lashed the state. As the southwest monsoon has wreaked havoc in most parts of central and south Kerala, Sathyam Ministries set up a relief camp at Kaviyoor near Justin’s Home and by God’s grace, we were able to provide the flood-affected victims with clean drinking water, food, hygiene products, and other basic necessities.

Sathyam Ministries headquarters and the bookstore (more than 5000sq/ft) were also very badly affected by these floods. We lost thousands of books and bibles which was the result of years of hard work by hundreds of people and a lot of funds put into it. The loss was beyond our expectations. We truly believe God has a purpose behind all this, and we believe and strive for a bigger and stronger comeback by God’s grace! 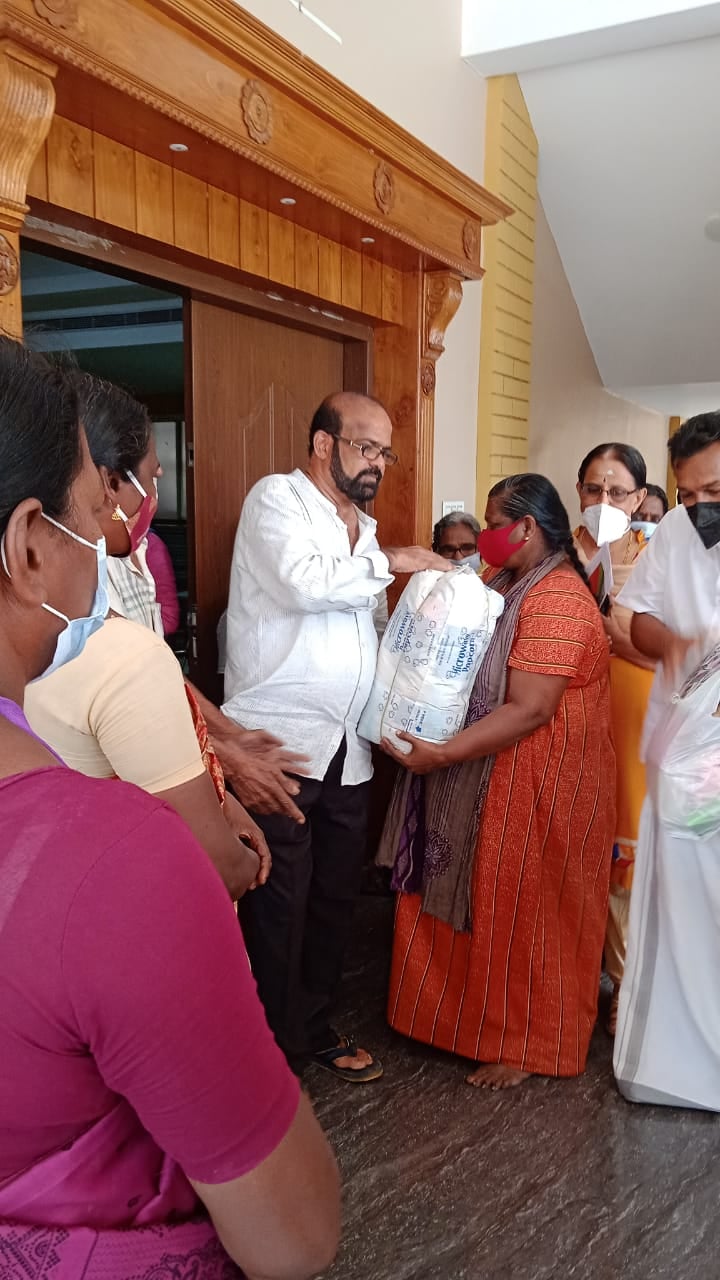 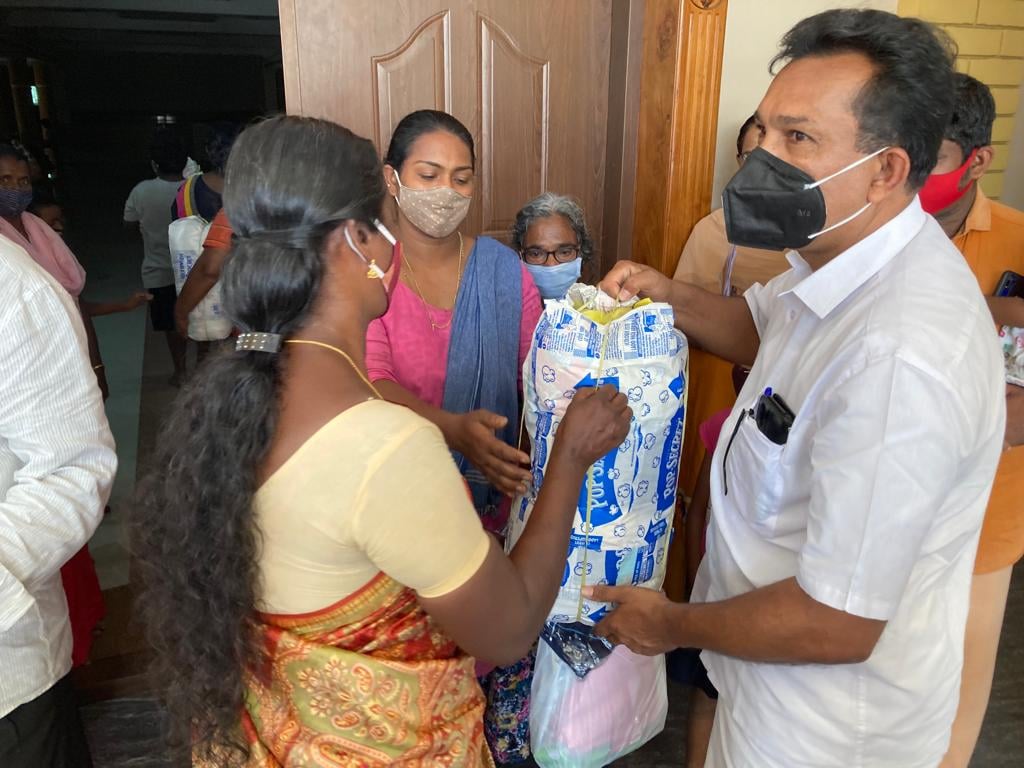 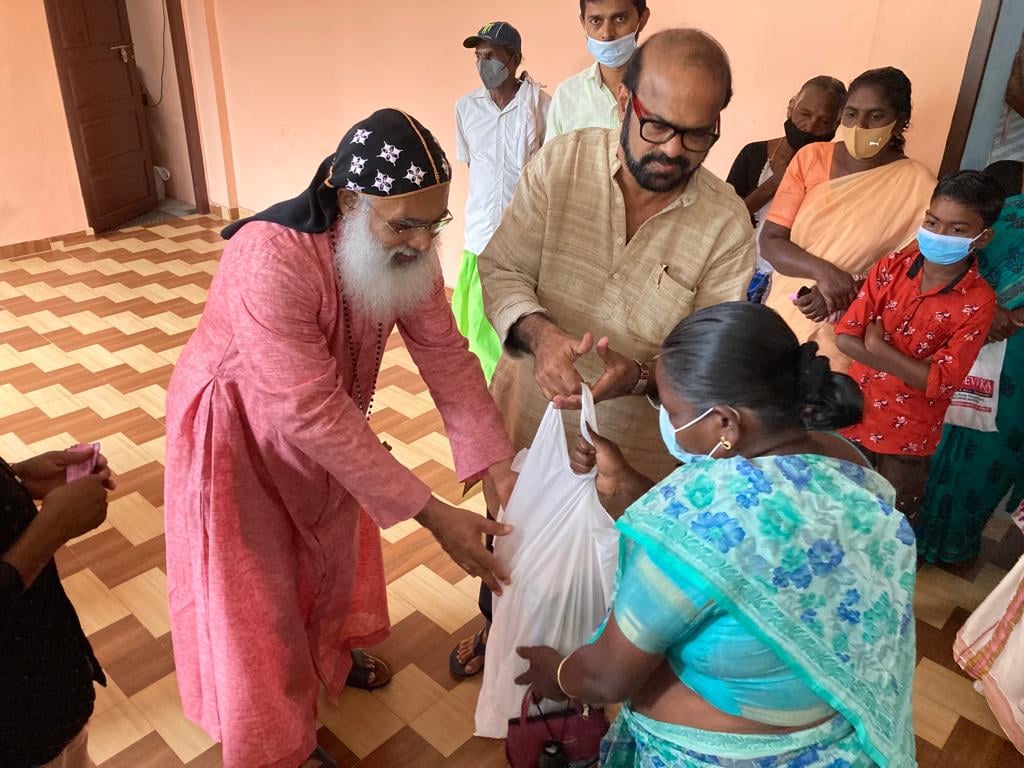 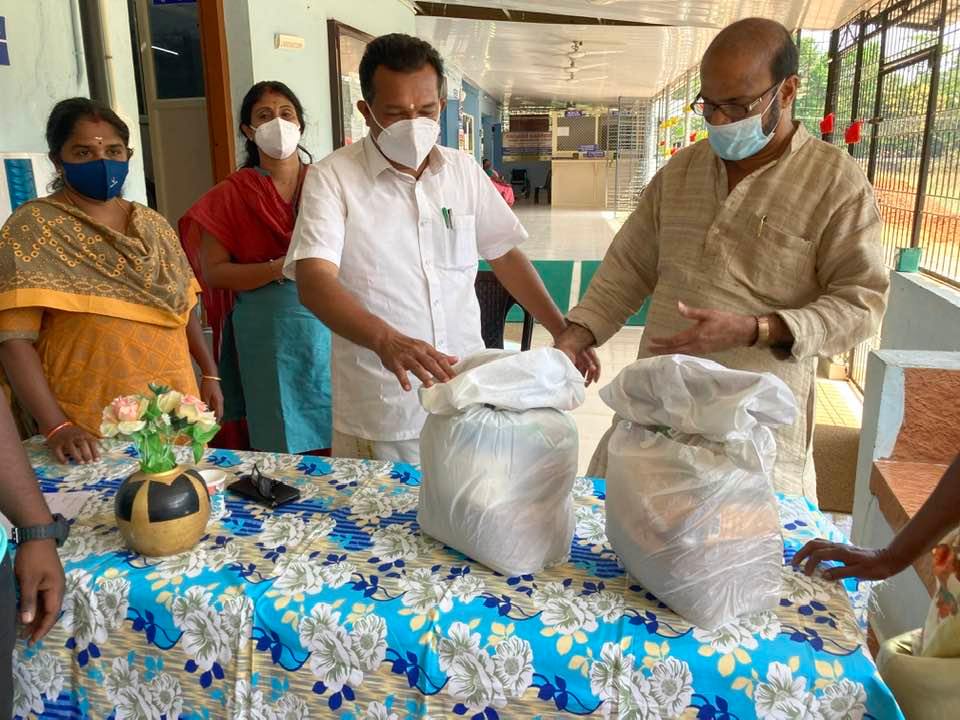 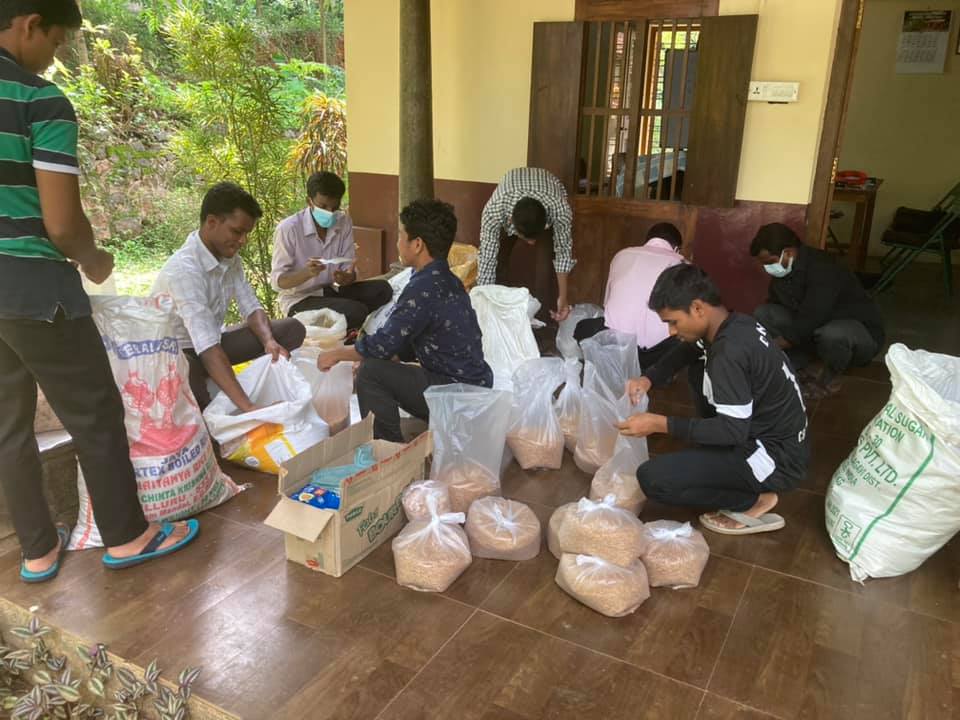 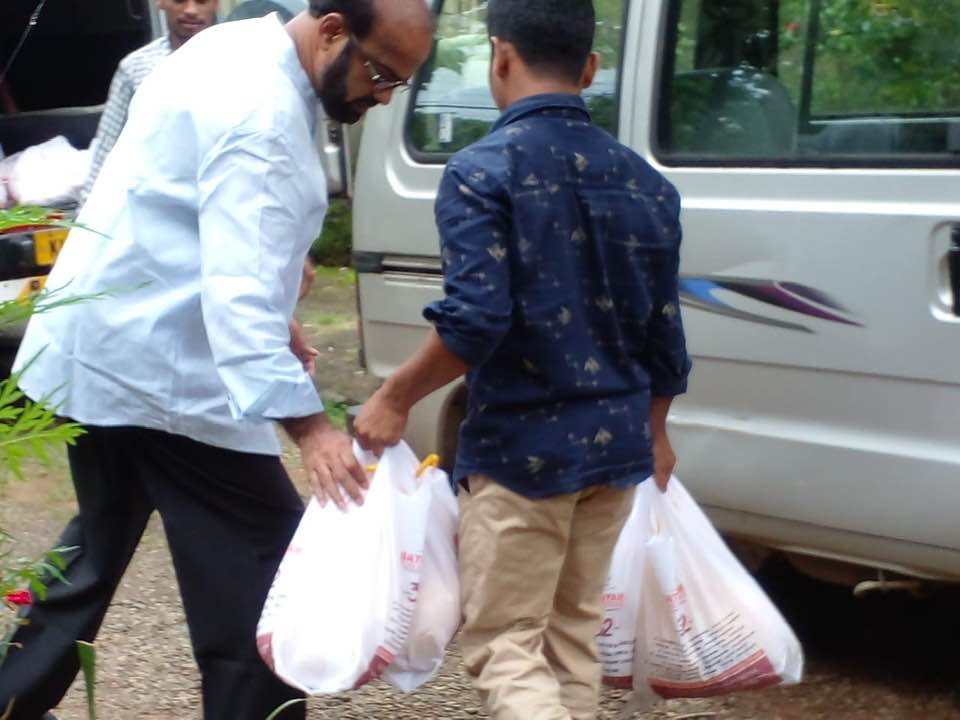 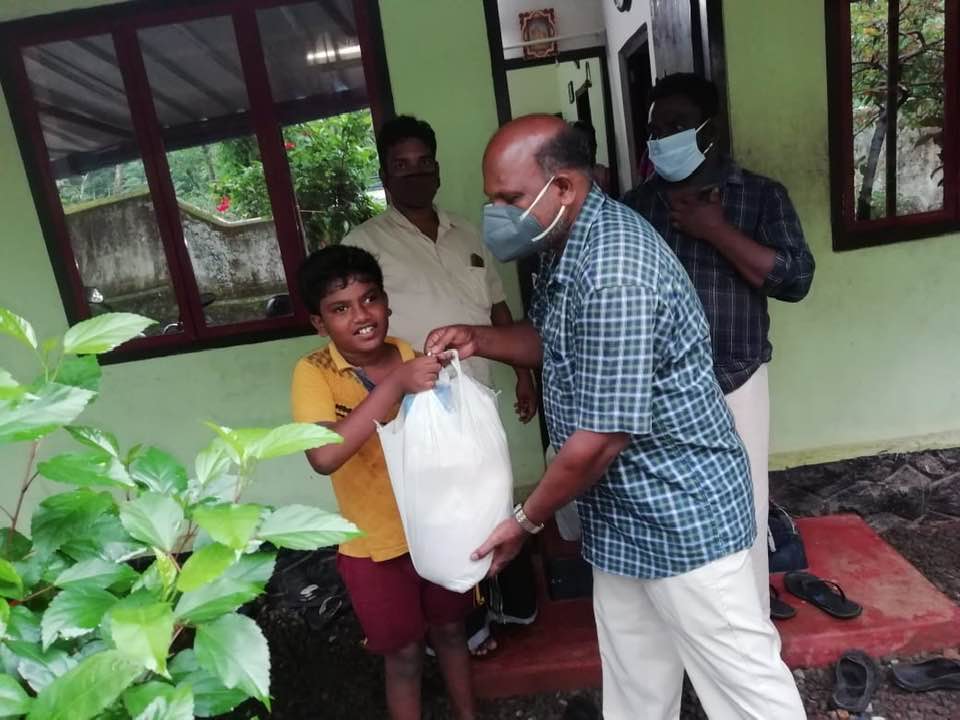 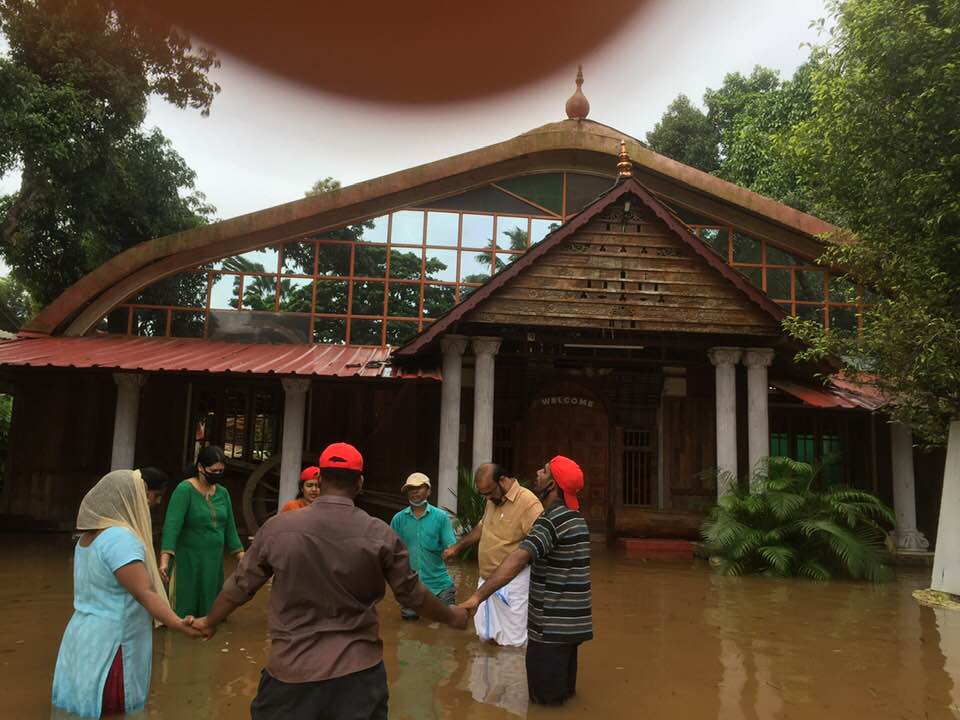 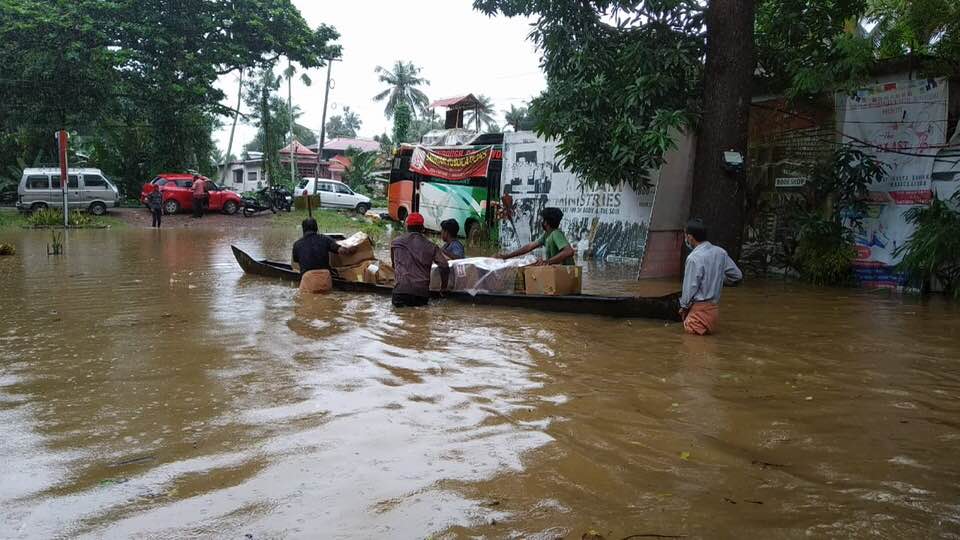 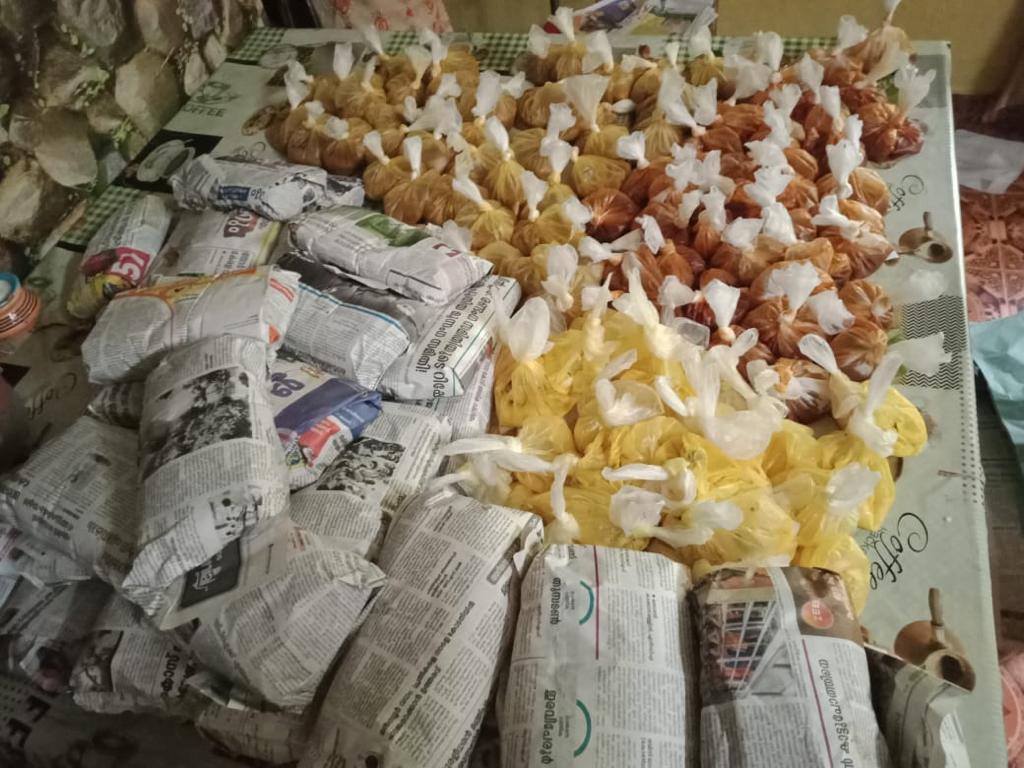 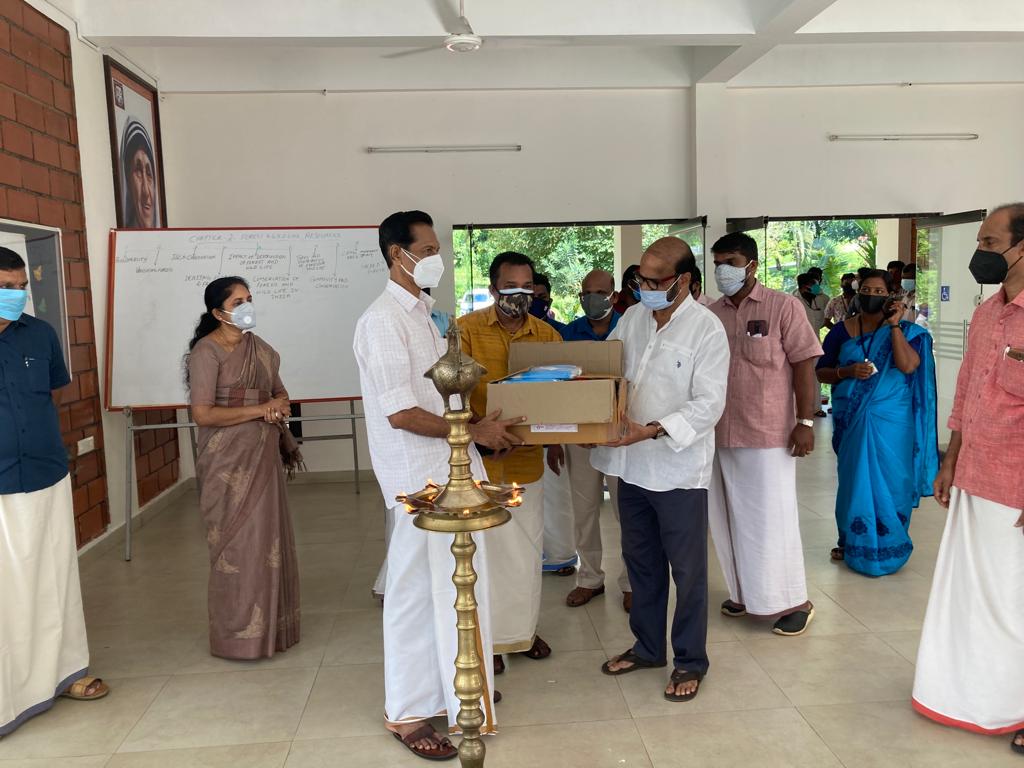 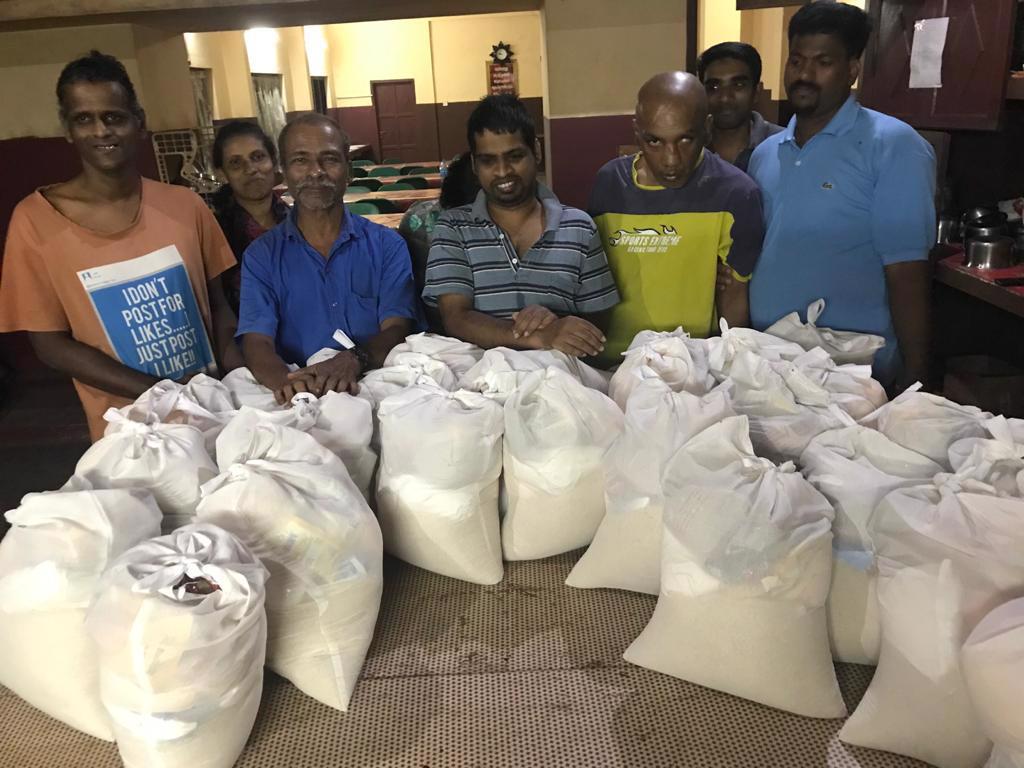